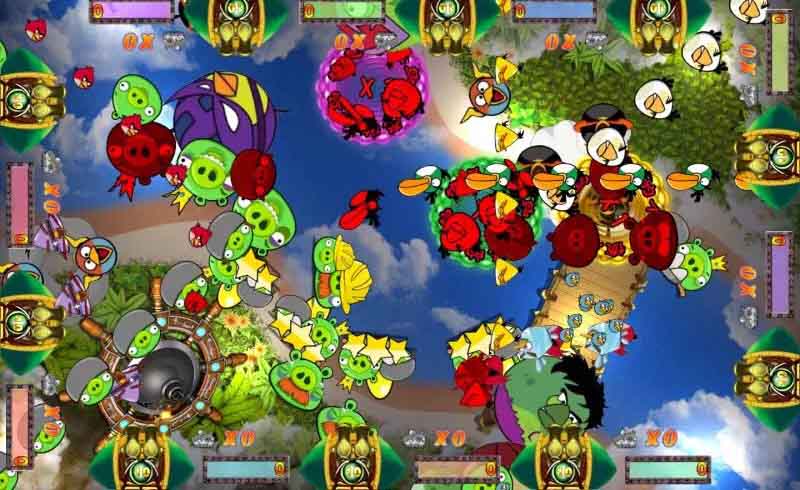 Several years ago, Angry Birds, which is one type of new video games that can be played on mobile devices, came into our lives and rapidly became a hot video game later. The angry birds hires a slingshot, round birds, and dumpy pigs to work in the game with different functions. The slingshot is used […]

I don’t know whether all your viewers have played air hockey ball before today’s discussion. In fact, air hockey is a table-based game that requires two players to play at a low-friction table. They will separately hold a striker that is used to hit the puck. Air hockey table is made with a very slippery […]